1Our Icelandic keynote speaker, Sigga Birna Valsdóttir, Drama and Family Therapist,has practiced drama and family therapy in Iceland since 2002. She recieved MAdegree in drama therapy from New York University in 2002 and a degree in familytherapy from the University of Iceland in 2011. She also has a B.Ed degree inteaching fromIceland University of Education. For over 20 years Sigga has workedwith teenagerswith social and emotional problems and their families in differentsettings, both individually,and in groups and family sessions.In an educational setting Sigga has developed a method where she uses Drama towork against bullying and depression. She has led many workshops all over Icelandand worldwide with teachers and school workers where she teaches that method.She has also taught classes at the Iceland Academy of the Arts, includingintroduction to Drama Therapy.For 17 years she has been working part time at Hagaskóli, a Reykjavik high school,where she teaches drama, directs musicals with over 100 teenagers and is a part ofthe student counseling services, where she offers individual counceling and familytherapy.For 11 years she has been a counselor/therapist at Samtökin ́78 the National QueerOrganization in Iceland where she has specialized in working with young transpeople and their families. For years she has been running support groups for youngtrans people and for their families. She has also consulted hundreds of people ineducational-, social-and healthsettings on gender identity, gender diversity inchildren and adolescents, sexual orientation and how to create a gender-inclusiveinviroment and how to support and work with gender nonconforming and trans kidsand teenagers and their families in general. 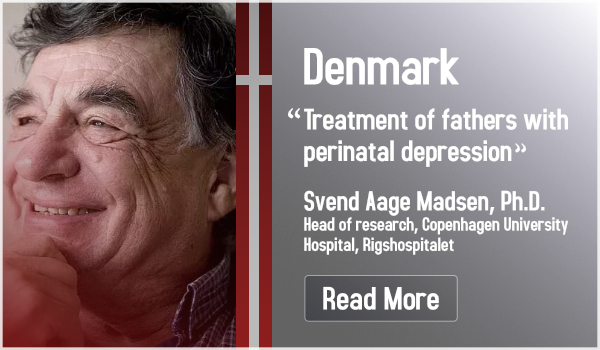 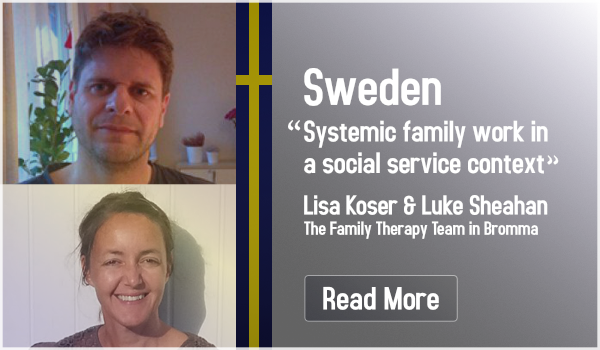 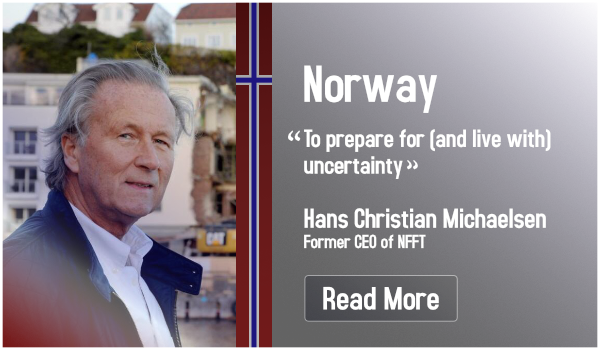 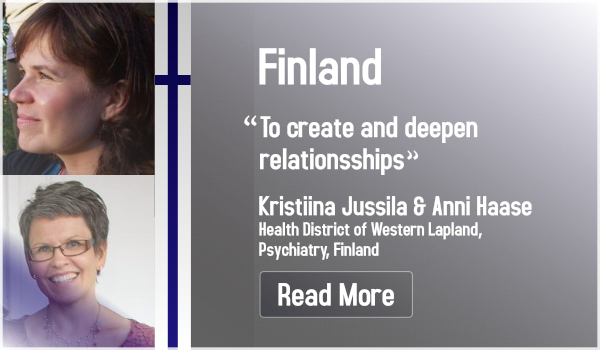