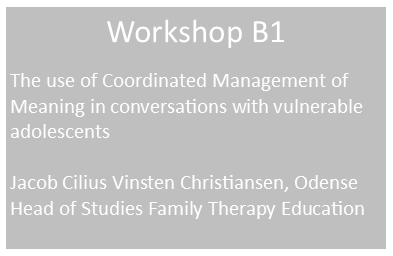 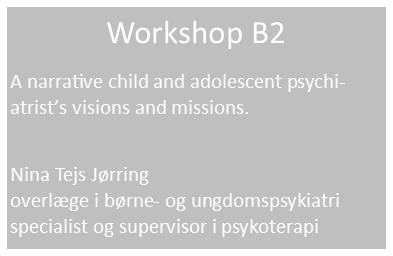 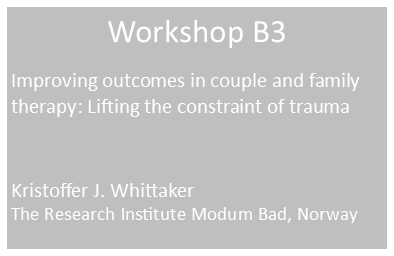 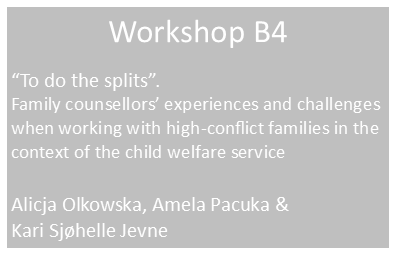 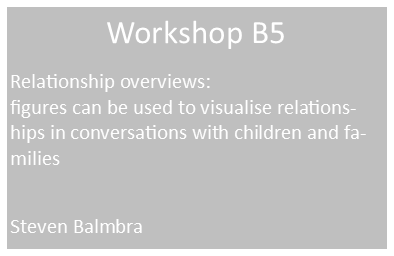 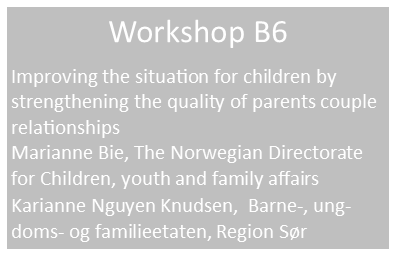 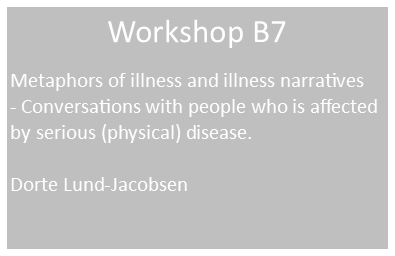 This presentation will focus on, how we can use the theory of Coordinated Management of Meaning (CMM), in conversations with vulnerable adolescents.

An experience that many professionals have, in the work with these young people is, that adolescent frustration behavior is challenging, and often pushes the boundaries for the interaction between the child and the professional.

This presentation will center on

The knowledge in the presentation will be based on the presenters Master and his work on a placementhome I Denmark. Jacob Cilius Vinsten Christiansen
Senior Lecturer in Social Work, Registered Psychotherapist
The Department of Social Work in Odense
Master of Family Therapy and Systemic Practice
Head of Studies Family Therapy Education

When one person is struggling with a psychiatric illness, their family struggles, too. Therefore, the whole family deserves help together. Let’s expand our understandings and approaches to mental health problems, to help families by combining narrative therapy and the bio-psycho-social model used in the mental health care sector to address psychiatric problems. This demand taking a family approach, not an individualistic approach, creating a team culture consistent with narrative ethics, and honouring and using the knowledge and wisdom of people who seek help in psychiatry.

I established the Family Therapy Team in the Child and Adolescent Mental Health Services, wrote a manual Collaborative Family Therapy with Psychiatric Multi-stressed Families, and undertook efficacy studies. As we addressed different stories informing different perceptions of research and manuals to embrace both the scientific and narrative worlds, we were able to co-create a team founded on our shared values, a multi-storied team with multi-storied treatments.

My book Narrative Psychiatry and Family Collaborations written with David Epston grew out of this work and contains not only mine but also the families’ stories about our collaborations. This book is about helping families with complex psychiatric problems by seeing and meeting the families and the family members, as the best versions of themselves, before we see and address the diagnoses.

To what extent do childhood trauma experiences constraint the benefit clients gain from couple and family therapy (CFT)? And will childhood trauma in particular impact on adult relational functioning and the dyadic and systems outcome of CFT? Based on our clinical experience and literature on developmental psychology (e.g. Ainsworth, 1985; Freyd, 1996) and systemic therapy (IST – Pinsof, Breunlin, Russell, Lebow, & Chambers, 2018), these clinical and research questions have been addressed the past few years at the Family Unit, Modum Bad psychiatric center, Norway. Accordingly, a research project on this topic is currently concluding having applied both quantitative and qualitative approaches. Our data includes frequent measurements on individual psychiatric symptoms and severe relational distress completed by the clients during the course of treatment in line with Routine Outcome Monitoring (feedback). Posttreatment we have also collected data by conducting interviews. Our findings thus far are that families where one or both of the adult family members have a history of trauma benefit greatly from CFT in the reduction of individual mental distress, as well as on relational outcomes such as relational satisfaction and family functioning. However, their improvements on relational outcomes are significantly less prominent compared to families without such adverse experiences.

Clinical implications of these results will be discussed. In particular, focus will be on how CFT may be tailored to families with trauma experiences aiming to minimizing the constraint of adverse childhood experiences on the relational outcomes. Workshop attendees can expect to get an overview of the relevant research and a familiarity on how to apply a intergrative systemic perspective and systematic feedback to better outcomes.

The workshop is based on a scientific article published in Fokus på Familien, 2-2020 by authors:

Alicja Olkowska, Amela Pacuka & Kari Sjøhelle Jevne. Abstract: In this workshop I would like to focus om family therapist’s work with families that are experienced and described as ‘high conflict-families’. I will present the result from a qualitative study involving three focus group interviews with 12 family counsellors employed at the municipal child welfare service. I would like to show how the practical work with these families is organized, and discusse challenges related to this work in the context of the child welfare service. Working with these families can be challenging in several ways. I would discuss three issues that may affect the family counsellor’s possibilities to assist these families through following topics:

Using figures to create overviews of a person’s relationships is an effective way of facilitating clear and constructive dialogue leading to fresh insight and understanding on how to deal with their difficulties.

Comparing and contrasting points of view can improve mentalisation. Relationship overviews invite questions of who I am for other people, who they are for me, how we belong together and interact. Overviews of relationships can help people to review their understanding of alliances, values and resources and consider whether they will make changes to things that frustrate and harm them and those they care for. They can help people from feel less victimised by their circumstances and increase their awareness of the power and influence that they can have, together with the people around them.

I will present a simple visual model to illustrate the various ways relationship overviews contribute to conversations about relationships, and some of the different landscapes of dialogue they are particularly well suited to explore. This builds on the results of an unpublished qualitative study that I carried out in Norway in 2004.

Conversations around relationship overviews often bring out issues of diversity and equality. When working with families, using figures encourages everyone to present their point of view. As the dialogue is both visual and verbal, younger children can also be included.

My aim is to encourage others to explore this way of conversing, and to consider whether it could integrated into their practice.

My name is Steven Balmbra and I am a retired family therapist who has previously worked at Bodø familievernkontor and the psychiatric department at Nordland Hospital. I would like to present a workshop about the use of visualisation with figures in conversations about personal relationships.
I would like 60 minutes to present the model and interact with participants.

A new subsidy scheme for cohabiting courses for first-time parents of NOK 13.85 million has been established.

Connected to this new assignment, a pilot project in Norway from 2015-2018 has tried out various forms of cooperation between family counseling services and child health centers with very positive results.
The trial has been in five communities spread out over the country and conducted by The Directorate for Children-, youth and Family Affairs (Bufdir) in cooperation with the Norwegian Health directorate (Hdir). VID Specialized University has evaluated the pilot project.
The main topics of the pilot project has been communication and marital relationship to prevent conflicts to escalate.

Parallel, Bufdir has developed and published a web site, to support parents concerning bringing up and understanding children, and also how the couple relationship is influenced by getting a baby. Films and content from this website will be presented.

The authorities in Norway wish in this way to improve the situation for children by helping provide high-quality and easily accessible services that can assist in strengthening the quality of marital relationships, as well as prevent marital conflicts and break-ups. The child health centers in combination with the family counselling services are in an especially good position to help strengthen marital relationships for the benefit of the children.

The project, the evaluation and the new assignment will be presented in an interactive way with use of reflecting processes.

In this workshop we will talk about illness – or rather: The way we talk about living with illness. When a disease becomes part of life huge changes take place.  Many people experience, that the disease – apart from having an influence on the physical wellbeing and everyday life – also has great impact on the ways they see themselves and their lives.

For this reason, it really matters which kind of language and which metaphors the professionals use in conversations with both the persons who experience illness and with their relatives. The language and the use of metaphors have a significant and creative impact on the stories of self and the sense of identity, that will be possible for the person with the illness to connect to – and consequently on the range of attitudes and actions that seems available in relation to the illness.

In this workshop we will look into some of the phrases and narratives of illness we have available in our culture and how some metaphors apparently connect to certain diseases.  At the same time, we will have a look at different linguistic ways to take in conversations with people who suffers from serious and possibly chronical disease.